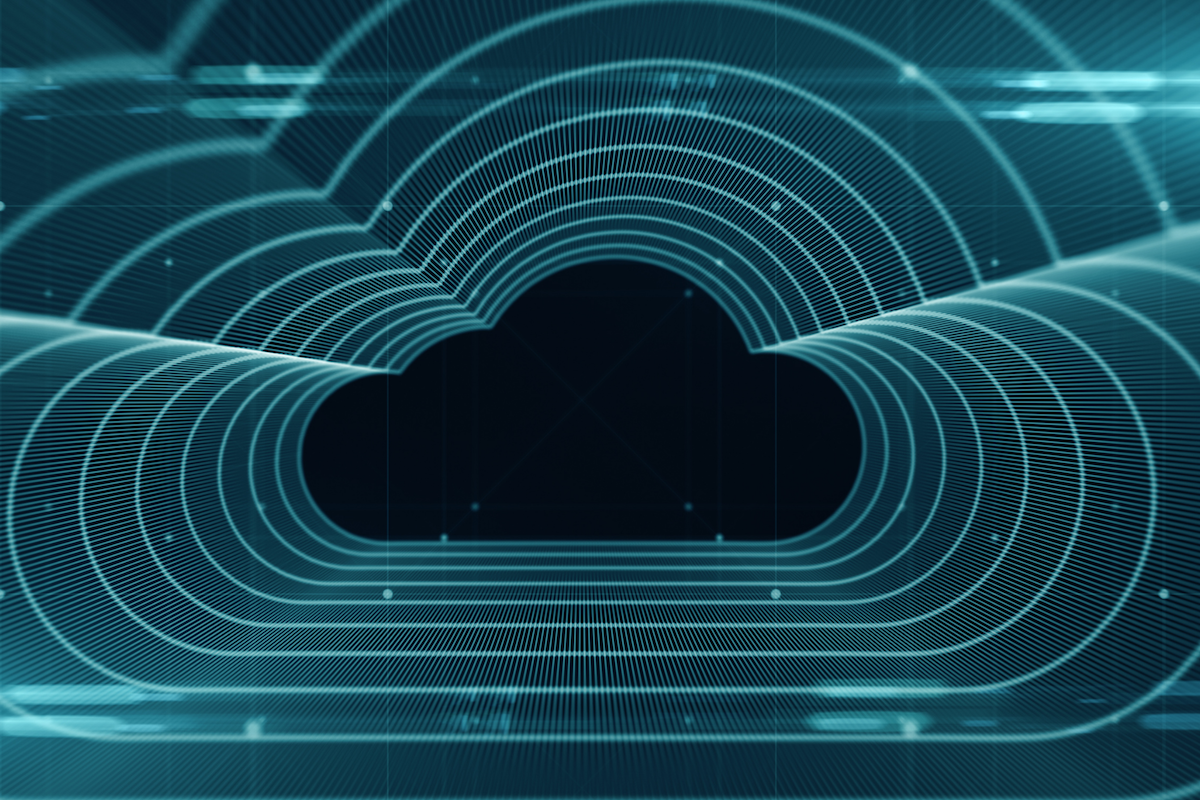 The global infrastructure of GCP 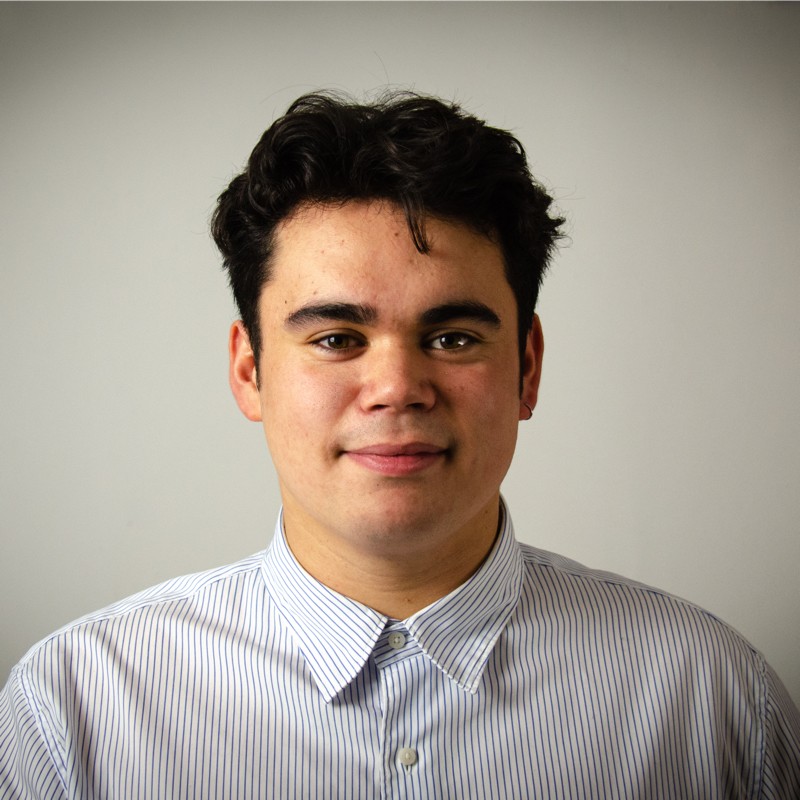 The cloud technology industry has seen incredible growth and development in recent times. These cloud technologies have allowed businesses and organisations to rapidly adapt to changing industry and employee demands. Cloud platforms such as Microsoft Azure, Amazon Web Services (AWS) and Google Cloud Platform (GCP), give businesses the ability to process huge quantities of data and deploy services globally, in an instant.

Azure, AWS and GCP make up the three largest cloud service providers, GCP being the fastest growing with a year-on-year revenue growth of 54%. One of the key drivers in the success of these cloud service providers is their global infrastructure. As more data centres are created, the customer base grows, performance is improved, and the service becomes more widely available.

In this article we’ll focus on the global infrastructure of Google Cloud Platform, covering the following key topics:

What is global infrastructure?

Global infrastructure refers to the global presence of data centers, networks, and cloud services available to the user. For example, GCP has 25 regions, 76 zones, 144 edge networks (we’ll discuss these terms in detail later) and is available in over 200 countries.

Regions are defined as individual geographic area which are made up of zones. The GCP region map is shown at the top of this article and indicates both the operational regions as well as the planned regions. When launching a new cloud service such as a virtual machine or compute engine, you are required to specify a region. Here at Rockborne, we would come into the ‘europe-west2’ region, centered in London.

Edge networking is a concept centered around reducing the physical distance between compute/ data storage resources and the end user, in order to minimise latency and save bandwidth. 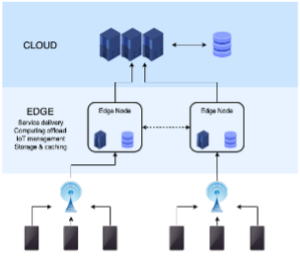 Zones are smaller areas than regions and are made up of one or more data centre. Each region usually consists of three zones. The data centres that make up these zones are physical buildings containing hundreds of thousands of computers and, whilst data centres are isolated from one another, they are physically close enough to ensure low latency. Often customers will run workloads in multiple data centres so that if one goes offline the workload is still executed by the other, this is known as high availability. 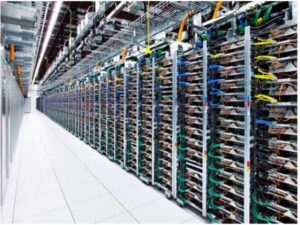 The scope of a resource refers to how accessible a resource is to other resources. Each resource can fall into one of the following categories

Cloud platforms such as GCP have huge global reach thanks to their extensive global architecture. Users can decide exactly where they wish to deploy services and resources, helping to keep costs down whilst maintaining high availability and improving performance.

Want to about the future of data engineering? Find out more here