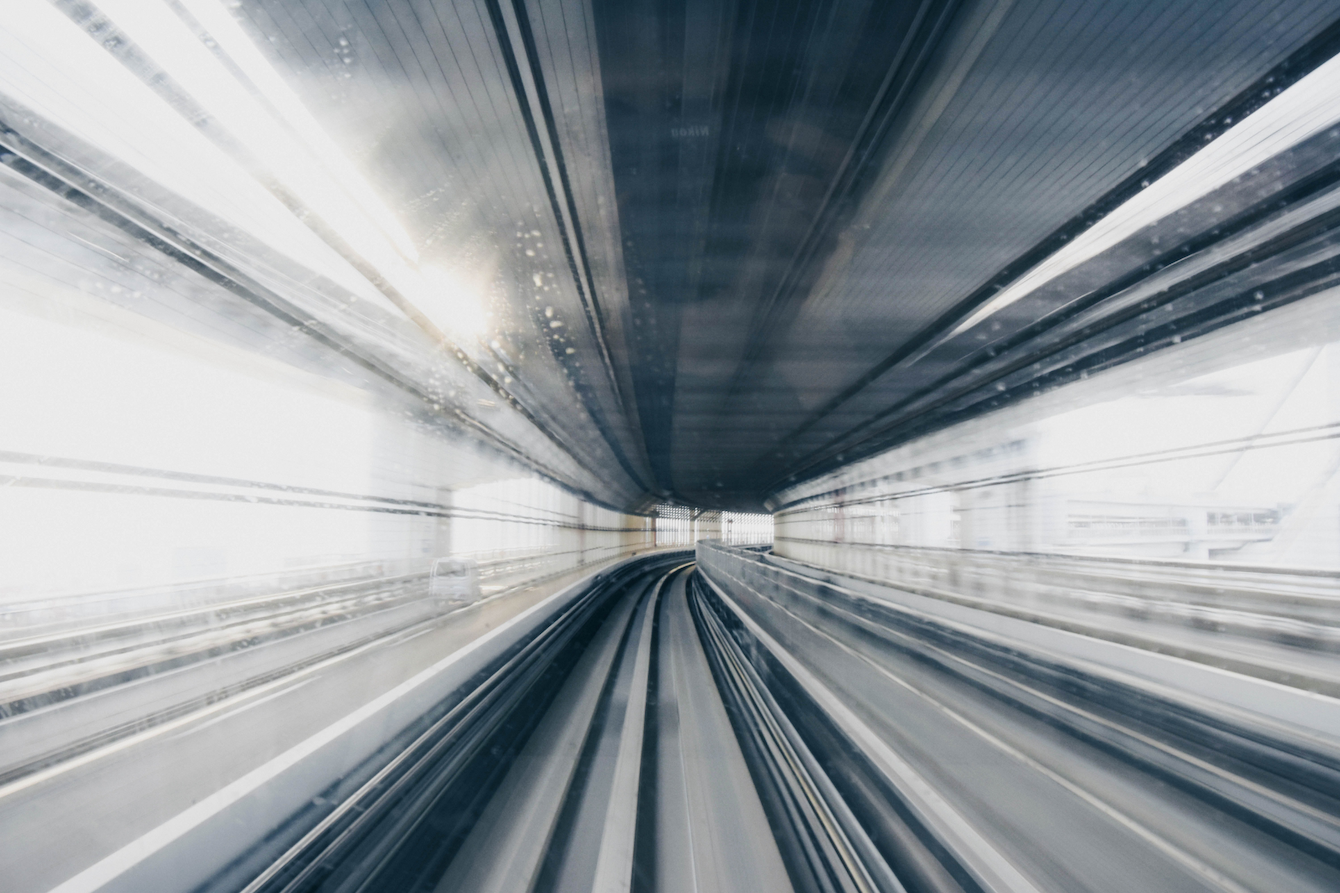 What is the future of data engineering? 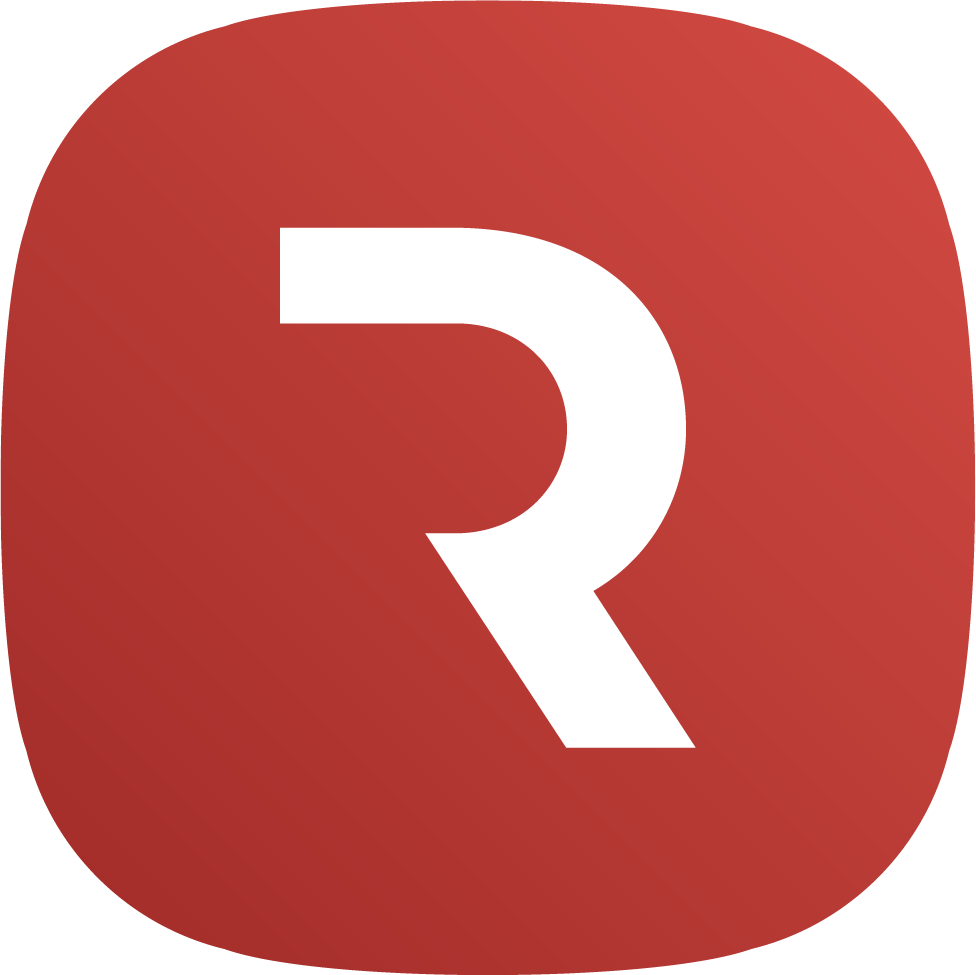 It is impossible to comprehend the future of data engineering without first examining how it looks today.

So, what is data engineering presently?

Typically, data engineers are responsible for collating, validating, preparing, and operating top-quality data which will eventually be analyzed by data scientists to drive better business decisions. Simply put, they are liable for giving data scientists the tools and means they require to complete their job.

However, data engineering is not a limited field of expertise since it can change and adjust based on the requirements of a company. Indeed, data engineers can be divided according to their specializations:

Evidently, it is incredibly difficult to distinguish what modern data engineering consists of due to its versatility. However, one thing can be agreed, it is undeniably about making data analytics work.

Envisioning the Future of Data Engineering:

Will the demand for data engineers grow in the future?

Over the last decade, the digital transformation of numerous companies has significantly exacerbated big volumes of unstructured and complex data at a far greater frequency:

Currently, traditional transportation methods are struggling to efficiently manage such immense data flows. Indeed, to further evidence this point, DICE 2020 Tech Job Report stated that data engineering positions increased by 50% in 2019. Moreover, they considered it to be the fastest-growing career within the technology field.

As a result, it can be argued that the demand for data engineering roles will grow well into the future to help unify the substantial volumes of data flooding into large companies.

How will this influx of data  shape the role of a data engineer in the future?

While we have already established that the digital transformation will increase the significance of and demand for data engineering roles, it is also important to understand how it will shape the profession in the next few decades. Numerous articles have stated that current data processes will need to be optimized in the future to cope with demands. Therefore, data engineers will have to devise entirely new algorithms, as well as inventing ways to transport and analyze data at faster rates.

Is it likely that robots will take over the roles of data engineers?

The robotics revolution has rapidly accelerated in the past few decades. Indeed, its growth is expected to exacerbate even further in the future with the numbers of robots multiplying nine-fold from now to 2030. These trends suggest that the threat of robots, and their ability to take over tasks currently performed by humans, will heighten in the future.

Nonetheless, there is some good news for data engineers. According to ReplacedByRobot.info, there is a very slim chance of automation within this specialist data role (around 3%). This implies that the data engineering profession will never become fully automated, though its efficiency may increase through automating more tedious and repetitive tasks. This will allow data engineers to focus on more salient jobs and assignments.

Will data engineers get a more board-level seat?

The importance of leveraging data has become instrumental in recent years as it enables businesses to turn raw information into actionable and valuable insights to drive company growth. As a result, the significance and responsibility of data executives has intensified in recent decades. This can be evidenced through the recent move from ‘Head of Data Engineering’ to ‘Chief Data Officer’ roles and the greater presence of data executives within the boardroom.

Furthermore, as the presence of data executives within conference meetings grows, data professions will be seen as first-class citizens and viewed as a key consideration in driving successful business decisions.

Overall, unlike many professions, data engineering will likely reap the benefits of both the digital transformation and robotics revolution far into the future. Indeed, the value of leveraging data to drive successful business decisions is set to become more widely recognized. As a result, the responsibility of and demand for data engineering professions will substantially increase in the next few decades.