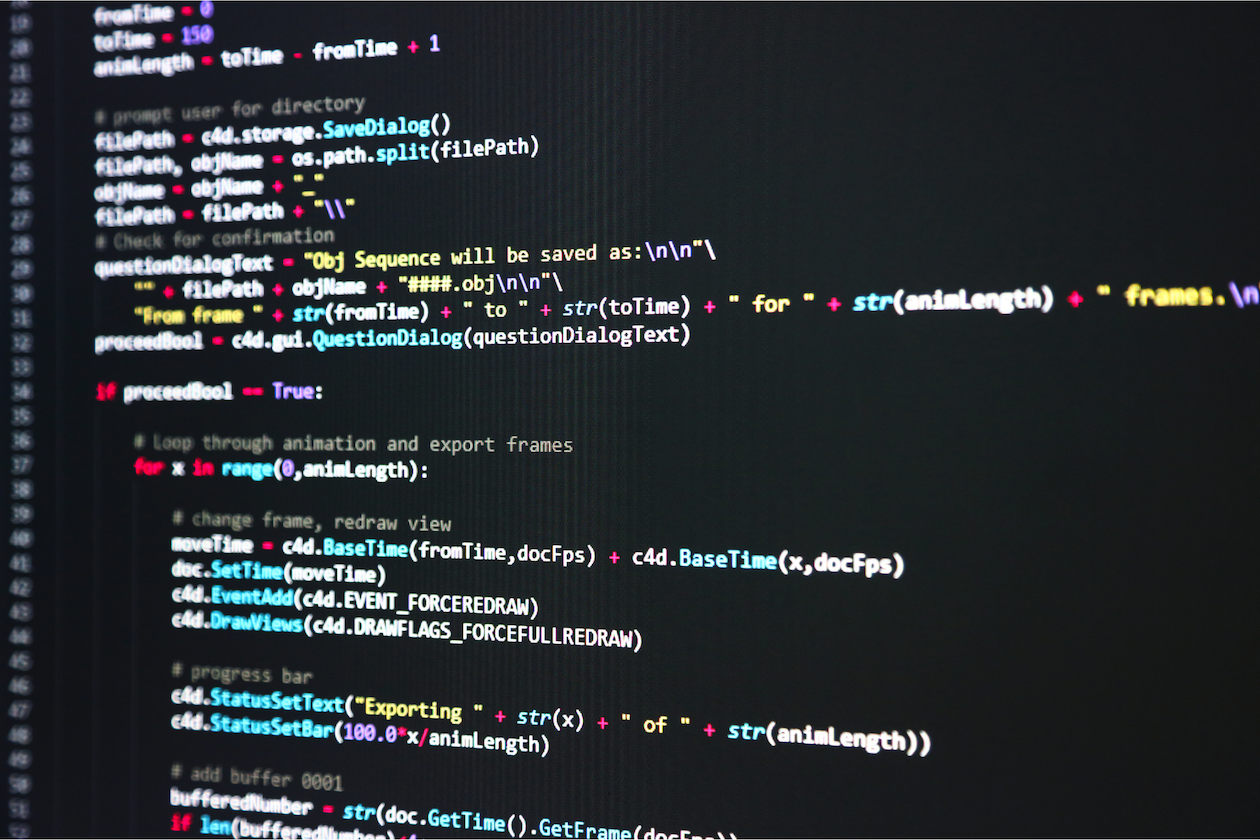 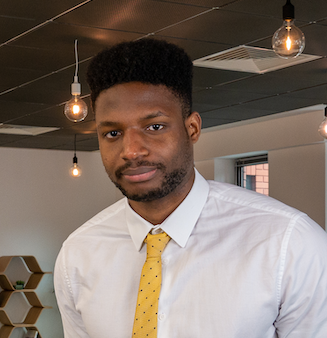 This blog will demonstrate how to quickly plot and edit clustered bar charts from Pandas without directly using the native matplotlib chart functions.

Pandas allows the user to plot all types of chart types using the plot() method. This method is very powerful as it can reduce the lines of code needed to plot a bar chart – it does this by taking advantage of the arrangement of the pandas dataframe and the parameters of the plot method.

Illustrated below is dummy data showing the performance of men and women across two tests, this data will be used throughout this blog. Feel free to copy the code and plot along!

Figure 1: Creating dummy data for average scores between men and women in two tests (A and B)

This first plot is a clustered bar chart showing the performance of both men and women for each test: 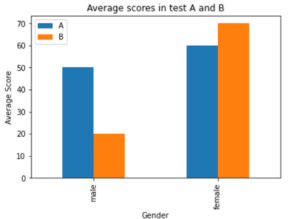 Figure 2: Average Scores for men and women in both tests

To plot the clustered bar charts shown in figure 2 using matplotlib’s ‘plt.bar()’, the following lines of code are needed:

With the Pandas plot method, this is simplified to:

Figure 5: The movement of the gender column to the index of the dataframe shown in figure 1

Benefits of Pandas plot over matplotlib: 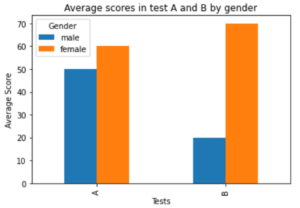 Figure 6: Average scores in test A and B by gender 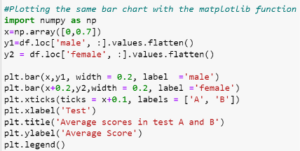 Figure 9: The initial dataframe(9A) and the transposed dataframe (9B) used to plot bar chart shown in figure 6

The plot method in Pandas reduces the complexity of plotting bar charts in Python. It also supports other bar chart styles such as stacked bar charts as well as other plots such as scatter, hist, area, pie, etc. Have fun exploring these!