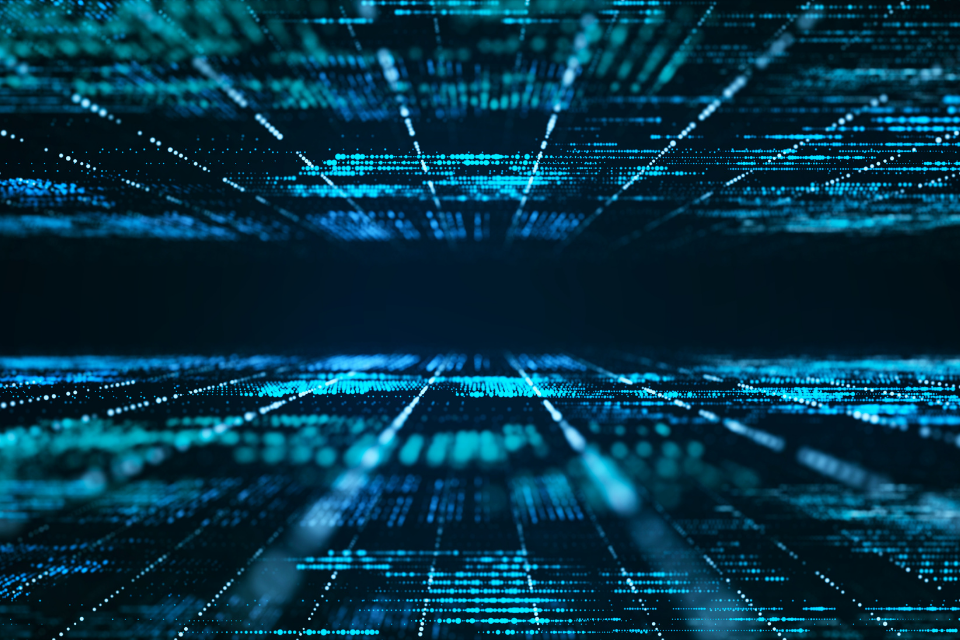 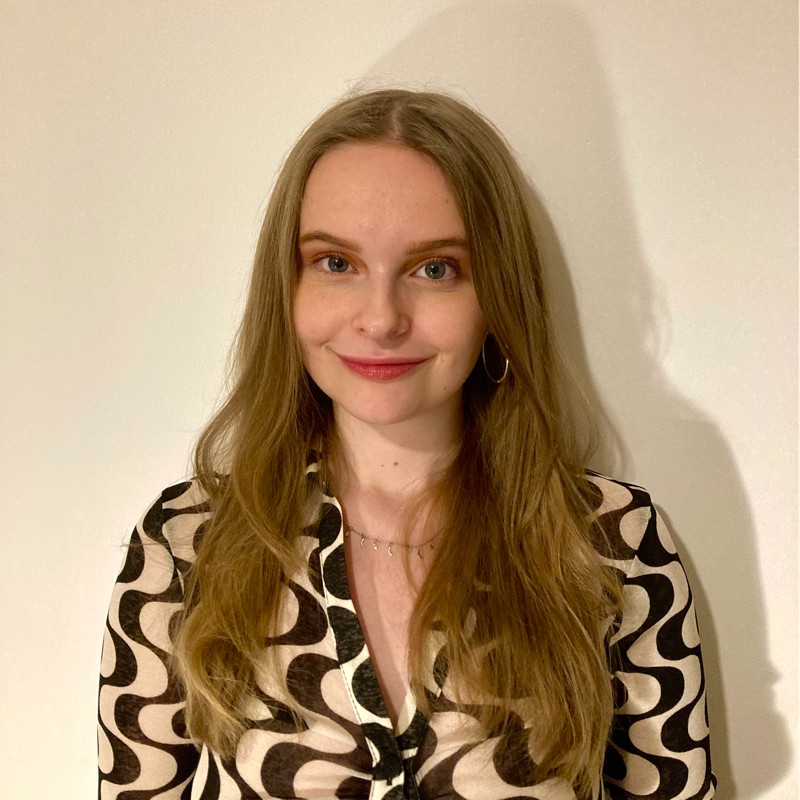 In today’s society where information is power, it seems unthinkable to imagine a world without the field of data as it is today- but where did it all begin?

The answer may occur earlier than you would have thought, with historians believing there is evidence of data collection way back in 1900BC it is thought that our ancestors used notches on bones and sticks to act as rudimentary tally charts. This early example of data collection and storage may seem a long way from the elegant data-driven solutions of the modern world, but back then it was the beginning of something new: the beginning of the evolution of data.

The word ‘data’ originates from the Latin ‘Datum’: something ‘given’, that we take as fact. It first began to appear in the English language around 1640. One of the earliest records of data analytics in action was in the early 16th century when John Graunt started to gather information on causes of death from the death records of London parishes. He created reports on demographics, location, and cause of death, creating early life tables which ultimately helped the monitoring of and preparation for plague outbreaks.  Graunt pioneered the science of demography, but it wouldn’t be for many years that the field of data saw its next big leap forward.

Jump to the late 1800s; the industrial revolution had taken place and great minds were working hard to transform the field of science. By this time, the collection of data was commonplace, but its processing still lacked finesse. This laid the scene for the next important event for data, which revolved around the 1880 US Census. Having grown increasingly in size, with more and more questions being added to every edition, an issue arose where there was a vast amount of data to be analysed, and not enough people to do so. The answer to this problem came in the form of Herman’s Hollerith’s invention, the Hollerith Desk. The machine worked with punch cards such that it would register the holes as data and organise this data into tabular form. This revolutionised the process, and its incomparably faster speed meant that the data could be properly analysed as opposed to just recorded. This invention was a step towards computation automation that is seen as routine today.

Moving forward into the 1900s, the focus transitions to data storage. This century marked many important moments in the world of data:

1928: The magnetic tape was invented by Fritz Pfleumer as a way to gather and retain data magnetically. This would pave the way for further magnetic storage, such as the magnetic drum and floppy disks.

1956: The first Hard Disk Drive (HDD) was created and had enough storage to hold 5 million characters of text, a whole mp3 file, or less than a minute of low-resolution video. The original HDD was weighted at over a ton and was approximately the size of a modern refrigerator.

1960s: The idea of cloud data storage was thought up by Dr Jospeh Carl Robnett Licklider, an American psychologist and computer scientist. He proposed a ‘Galactic Network’ concept, with a global network of computers where data was quickly accessible to all.

1970’s: The first framework model for relational database management was presented by IBM employee Edgar F.Codd. Despite IBM taking time to implement this solution, it would eventually begin to do so, also leading to the creation of the language Sequel (SQL).

1990’s: The biggest event of the decade, and perhaps in the history of data itself was the creation of the internet. In the 1990’s Sir Tim Berners Lee enabled global data sharing through his creation of hyperlinks and hypertext. Data sharing then exploded in 1997 with the creation of Google Search, giving the power of data to anyone with a computer.

As we enter the 2000’s, the mainstreaming of home broadband has caused an internet boom, and data services rapidly had begun to grow. This decade heralded the first use of the term ‘Software as a Service’, the launch of cloud data storage, and the introduction of big data initiatives amongst businesses. Data analytics faced a huge growth period as data collection initiatives became more widespread and more intelligent technologies were being developed. Businesses were finally beginning to think critically about the translation of raw data into practical insights. In accordance with the boom of data usage, data security policies also grew; the GPDR was introduced in 2016 and emphasised the importance of data privacy and protection.

Moving into the present day, data analytics has matured into an elegant and necessary field enabling analysts to make calculated, insight-driven recommendations for how a business can adapt and grow, through changes to sales strategies, technological initiatives, and more. AI is becoming smarter and more advanced every day, and automated data processes are becoming essential for businesses to keep up with the curve. We are fortunate to live in the exciting generation of data analytics where the sky is the limit, and the only question is: Where will data go next?