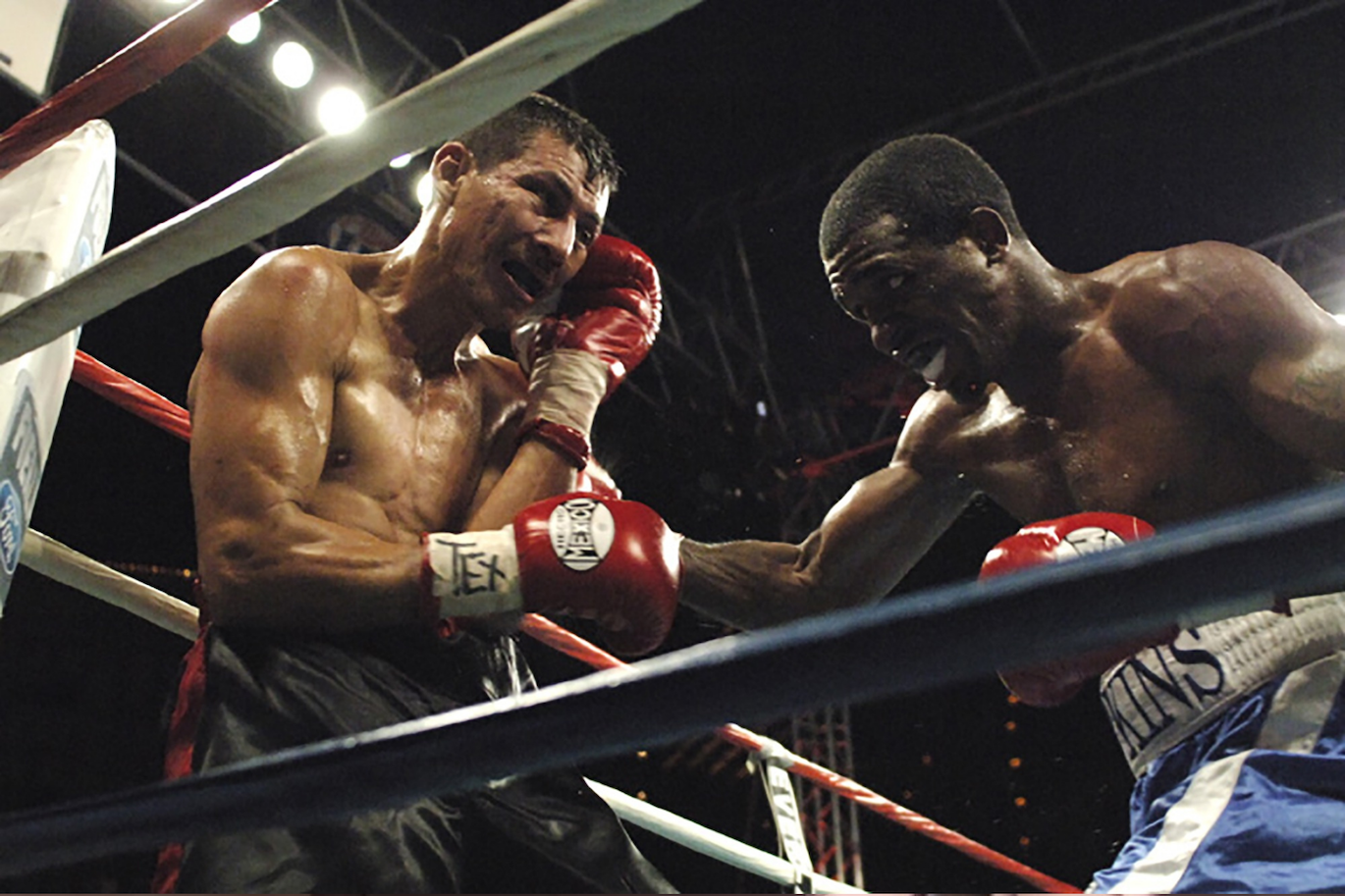 How is data used in boxing? 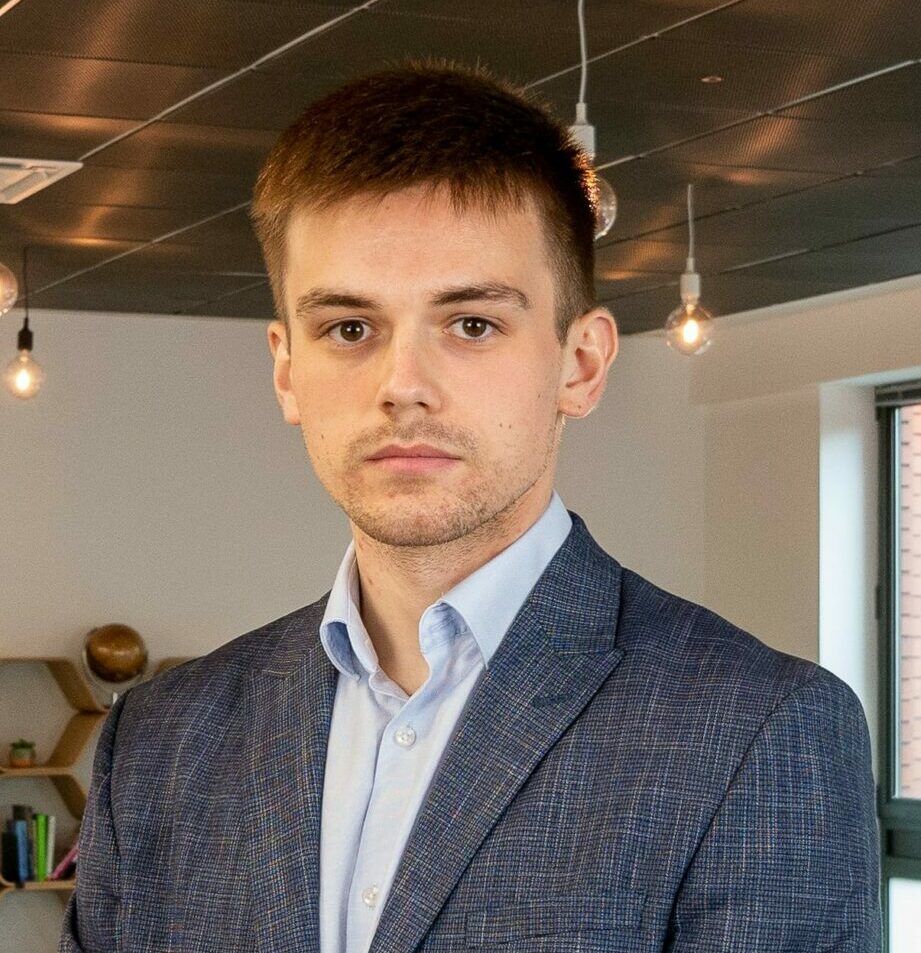 Boxing – in a nutshell

Boxing is a sport where two individuals get into a square ring and fight using their fists with padded gloves, despite sometimes being thought of as simple, it requires a lot of technical and physical ability as well as plenty of resilience. Fighters are always aiming to become better by adjusting their fighting styles, for this reason they have coaches which analyse their every move and make suggestions based on their performance.

However, what if data could be used to provide insights on the fighters’ movements around the ring, tendencies or even identify situations where the fighter is most vulnerable (Delgado, SportTechie, 2022). This information could then be used as a guide to aid coaches in tailoring their training regime, ensuring their decisions are backed by data rather than solely relying on their intuition.

It can be said that some data is used in boxing, as an example, during a fight the number of punches thrown and punches connected is tracked by the judges, this then later determines the decision for the fight given a knockout hasn’t occurred or the fight hasn’t been stopped by the referee.

Another example is the fighters’ record which consists of the number of wins (including knockout wins), losses and draws – the record of a fighter is often used as a metric to judge their ability. This data also aids in determining the betting odds for a fight, it’s common that the favourite fighter would possess a better record in comparison to the underdog. Like all data metrics, a fighter’s record doesn’t tell the full story, and it is important to note that this may not always be the case.

Data and boxing in the future

In comparison, NBA uses cameras to track player and ball movement 25 times per second, the data collected from these cameras is then used to evaluate the performance of the players as well as the team.

In football, the data is also used to evaluate the performance of players as well as the team, live data is collected during matches to display the information to the viewers, some examples include the distance covered by each player in a match, percentage of passes caught, distance gained per successful pass, amongst many others.

Another sport in which data plays a big role is baseball, data has changed the way teams play defensively as the use of data analysis has allowed them to determine where the opposing batter is most likely to hit the ball (Delgado, SportTechie, 2022), the data is used to also evaluate the performance of players and determine the position at which they should play.

It is evident that the most common use for data within sports is for analysing the performance of an athlete, the same could be done for boxing where analysis of each fight would aid in the development of a fighter through extensive analysis.

Boxing interest has been on a decline over the past years due to the lack of innovation, keeping the audience engaged is an important factor to consider, this is especially true for the younger generation who are accustomed to having access to lots of data at once (Gleeson, 2022).

However, for boxing to return to its former glory, additional analytics could be implemented using sensors during fights to produce meaningful insights in real-time to keep the audience satisfied whilst attracting new boxing fans. Some examples may include using an ECG sensor in order to measure the heart rate, the use of force sensors measuring the power generated by a punch as well as using an accelerometer to measure the speed of a punch. The sensors would essentially be attached to the fighter in a way which would not hinder their movement, all this data would then be displayed on the viewers screen in real-time to keep them engaged.

To summarise, there is massive potential to be unlocked within the sport of boxing using data and doing so will benefit both the fighters as well as boxing fans across the world.