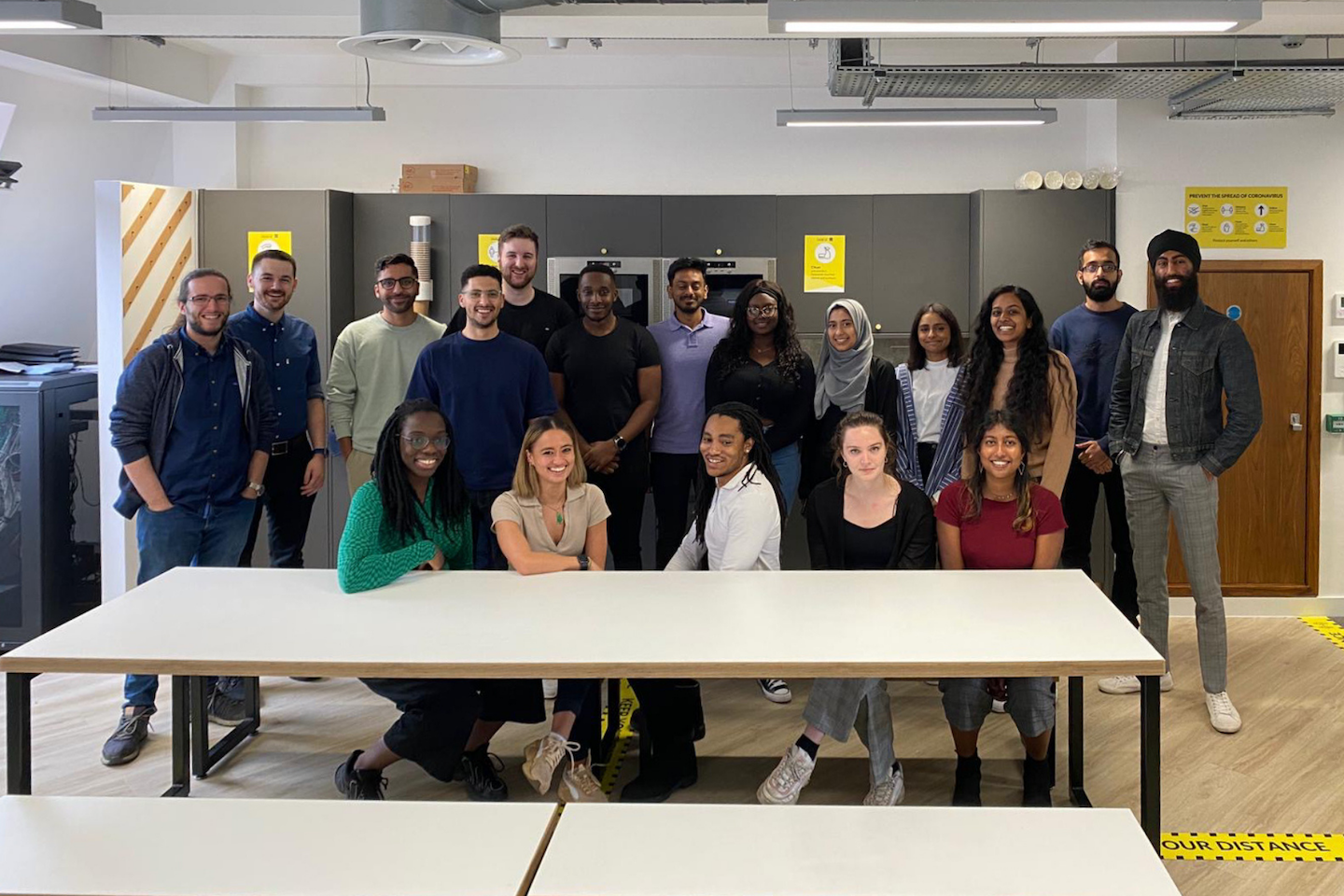 Finding diversity in the data industry 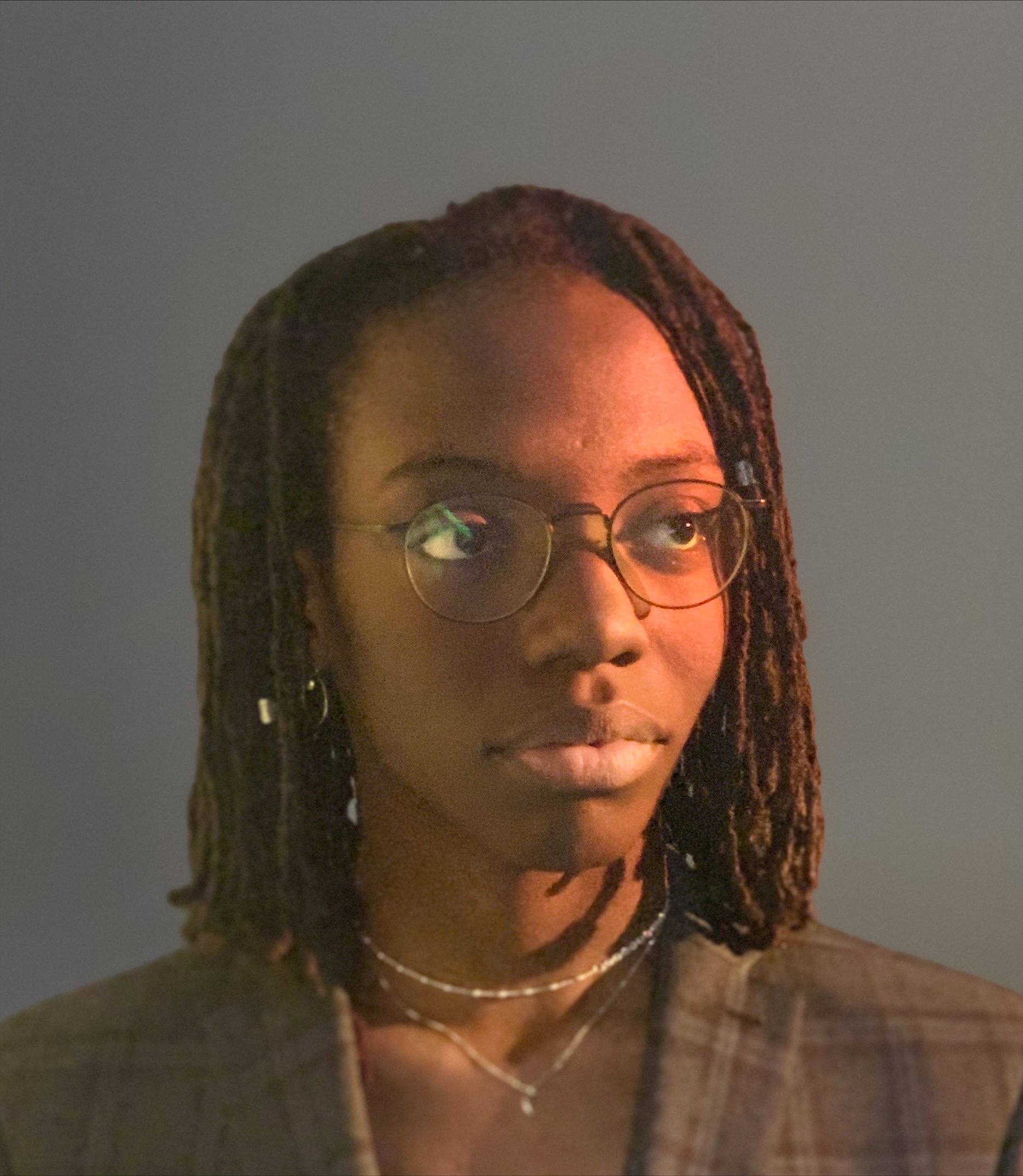 In this blog, Rockborne Consultant Oluwatosin Sonubi discusses what diversity means to her, how this influenced her employment search and how this ultimately led her to Rockborne.

Diversity isn’t just a winning street dance crew from Britain’s Got Talent. It is a state of being in which people of different race, socioeconomic, geographic and other backgrounds are coexisting. Seems simple and a fundamental part of life seeing as everyone is different, but it can be a bit more nuanced than it seems.

As a recent graduate, it is evident that the UK job market is littered with “diverse” companies, but a rainbow flag for June isn’t fooling anyone. Valuing diversity is so much more than being performative, you need to live and breathe it. And not just to be politically correct but for the benefit of business, you need to genuinely embody it, to the point that it is second nature.

For me, as a black, neurodivergent, woman, I have never had a choice to ignore diversity. From my childhood to my education, I had to face my differences which, quite frankly, wasn’t always easy. But through growth, I have come to embrace these differences and excel because of them.

Because of this, I seek out communities that champion diversity in practical ways, including my search for prospective employment. I think that working in an organisation in which you are not valued by your peers or chain of command because of conscious or unconscious biases, or worse yet, not being able to achieve because my needs aren’t accounted for in the workplace is much too prevalent reality. So, in my job search I was vigilant to ensure I would flourish. I looked out for these few things when looking for roles:

These should give you a good indication of the company’s attitude toward personal differences.

And I recently completed this process and it resulted in my employment at Rockborne. I think Rockborne is the perfect example of a company that embodies diversity to its core. I have had the pleasure of being part of the first cohort which is filled with people like me and people very different from me. I have rarely felt so seen and heard, in a way that empowers me to just be me, which is all I’ve ever wanted to be.