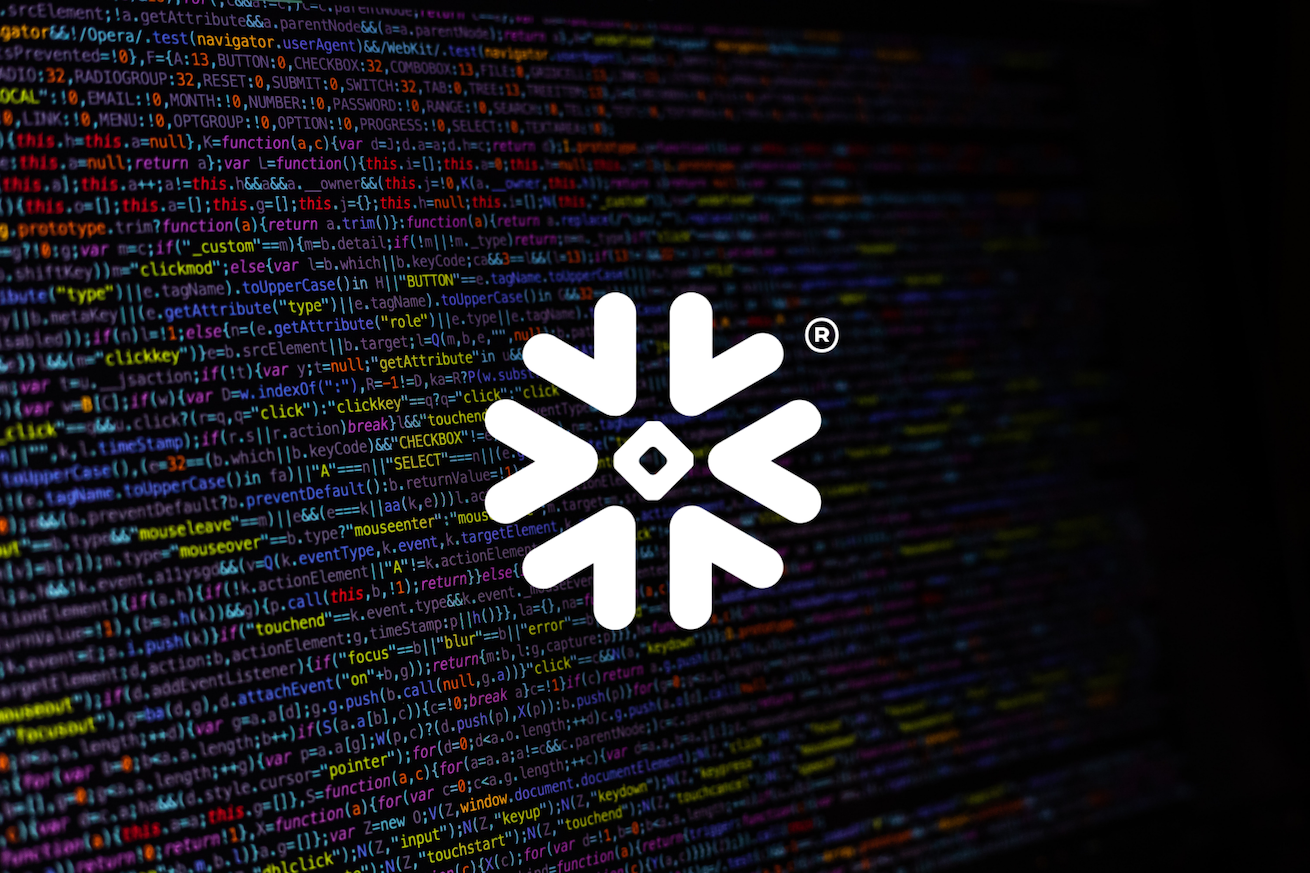 How to create a custom role in Snowflake 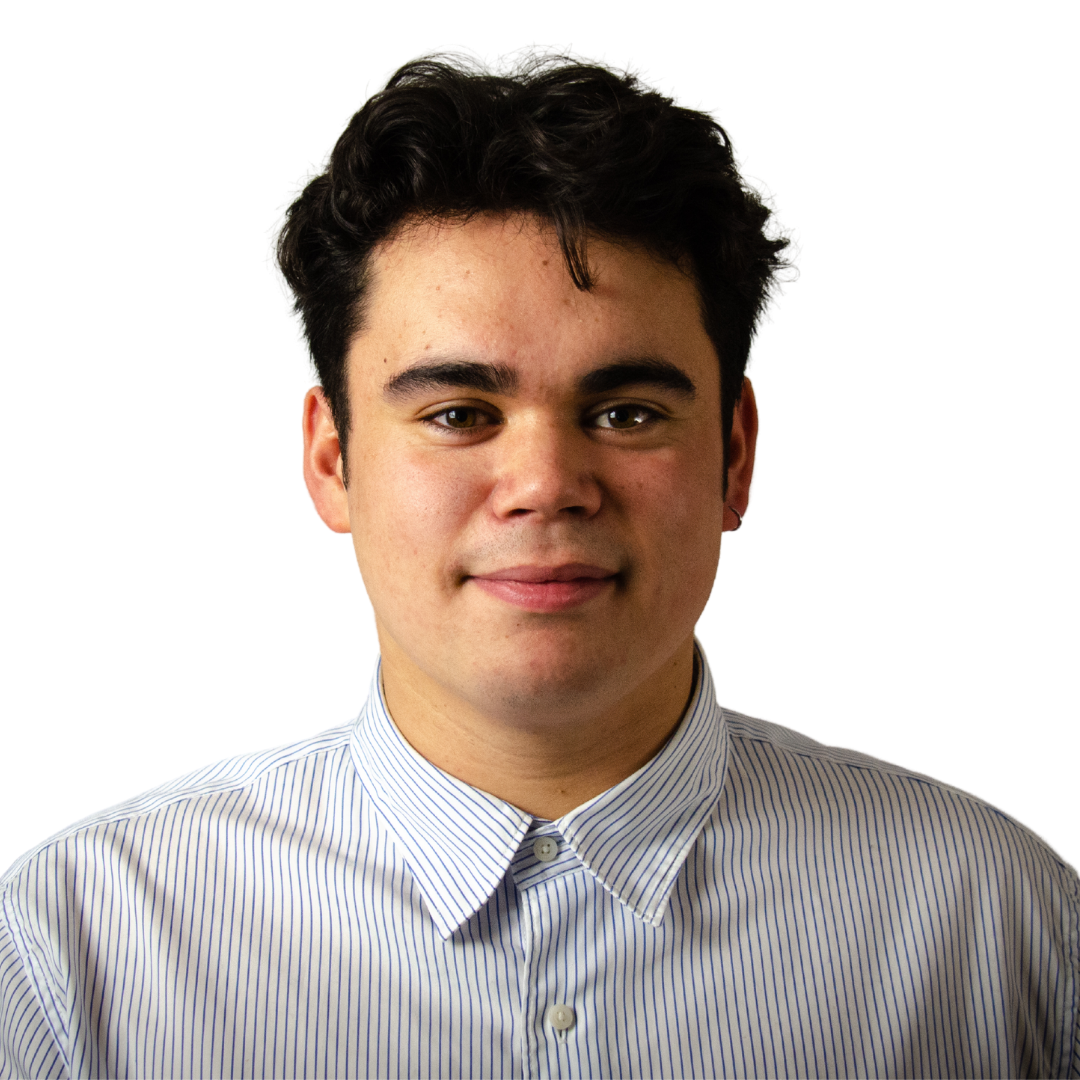 Snowflake uses a hierarchical role model for defining access across its platform. Snowflake users are assigned to different roles which define which warehouses, databases, schemas, and tables they can access. This model makes it incredibly easy to manage access across an organisation’s Snowflake account.

By default, Snowflake includes several system-defined roles, each with varying levels of access and capabilities. These roles may suffice for your organisation’s needs; however, it may be necessary to create a custom role to define more specific privileges to users. This article will provide a step-by-step guide on:

In this demonstration we’ll be creating a new role intended to be used by a librarian, who only needs access to a table of authors, books, and the relationship between the two. I set up a new user on the Snowflake account (called ‘librarian’), so I can check that the custom role has been set up correctly later.

Note: Make sure you use the ACCOUNT_ADMIN role to do this as only this role can create a new user account

Logging into the new user account, you can see that although the new user has been created, the only role they have access to is PUBLIC and they have no access to any data warehouse, databases or schema.

To create a custom role, first the role object is created using the CREATE command with the ROLE argument given. This creates an empty role with no permissions granted. Again, it is important to ensure you are set to ACCOUNT_ADMIN for this to work.

3. Granting privileges to the role

With the custom role now created, we need to assign access privileges to the role. As mentioned at the beginning, this role is to be used by librarians who only require access to three tables, authors, books and the relationship between the two (book_to_author). In Snowflake, privileges can be assigned using the GRANT command.

4. Assigning the user to the role

The last stage in the process is to assign the user to the newly created role. The GRANT command is used again with the ROLE argument given.

Now logging back into the librarian account, we can see that the LIBRARIAN role is now available to our new user (right) and the three tables are also available (left).