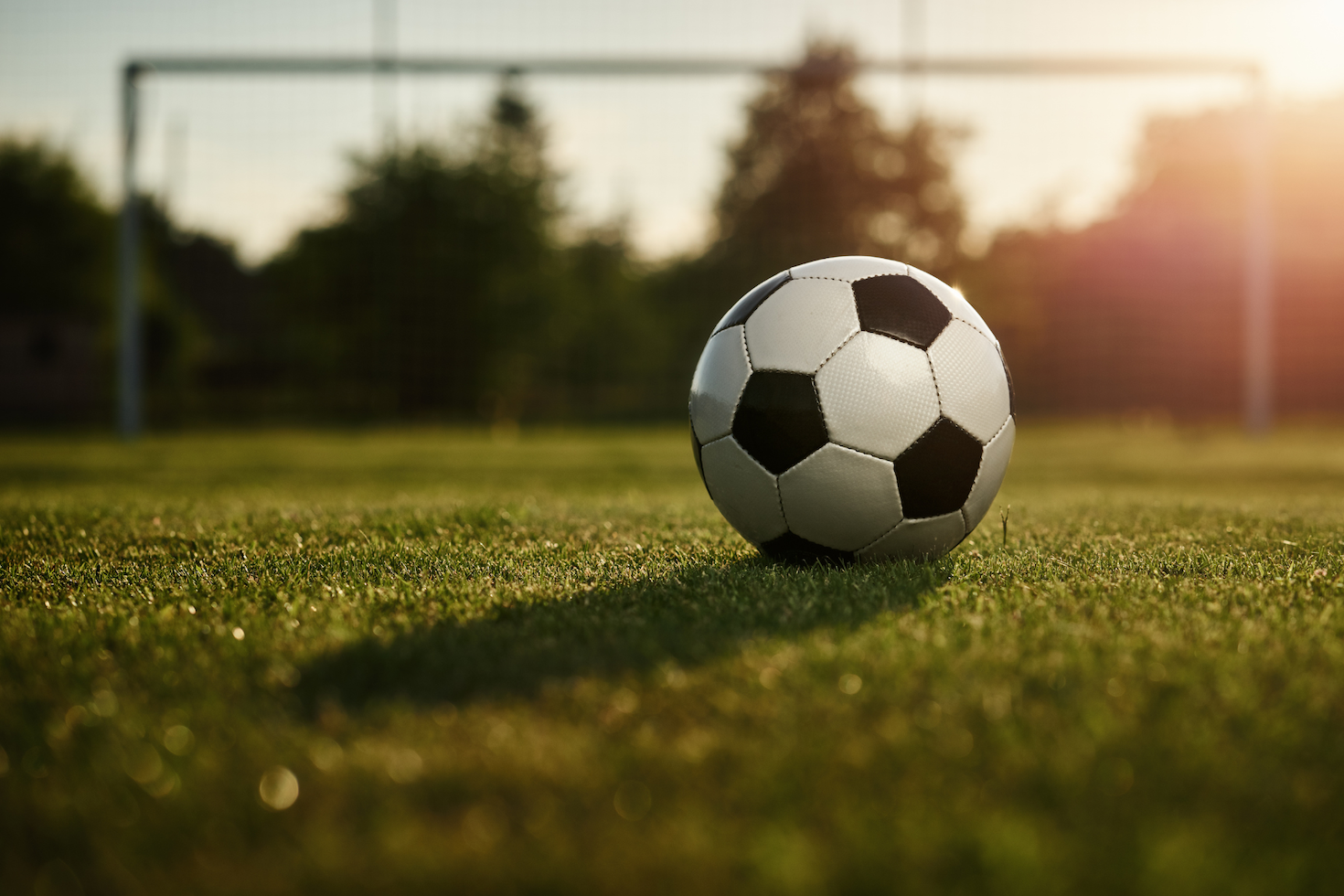 The Role of a Data Analyst within a Football First Team 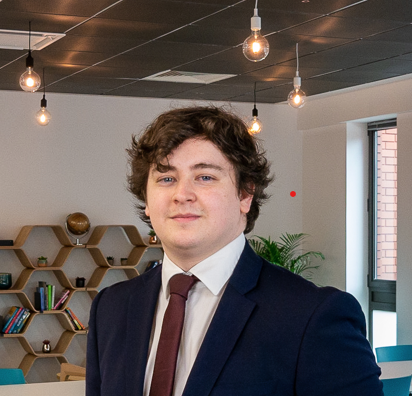 Their role with the coaches is to understand a player’s individual performance, the team’s overall performance and an upcoming opponents’ strengths and weaknesses. Analysing a variety of metrics from distance covered, to expected goals scored and conceded per game to project the team’s likelihood for success against a given opponent.

Understanding the distance individuals and the team are covering collectively can help make decisions on selection, as players that have been covering a very large amount of space in a recent period of matches and training could need to be rested in order to protect them from injury.

Understanding the metrics of expected goals scored and conceded for your team and the opposing team can help tailor the training sessions to strengthen your weaknesses and exploit your opponents’ weaknesses. For example, by understanding your opponent is prone to conceding goals and good opportunities from corners, practising new routines for corners could be incorporated into the training for the week before the match against that opponent.

Understanding the expected goal value for a shot from each different section within an opponent’s final third, you can identify the best positions for your players to move into with space to get the best possible shot off to score. You can also combine this with an individual player’s best shooting positions within the opponent’s final third and encourage the player to make runs into the positions where they are scoring most of their goals from and show the supporting players who are providing the striker with the ball where it needs to be for the striker to have the best possible chance at scoring.

Machine learning can also be used to analyse situations during games where a player has multiple options, e.g., pass, shoot or dribble and predict the best possible option to get the desired outcome of a goal. These predictions can then be compared with the decision made during the match by the player to then help and show the player the best option when in a given scenario in the future to improve their decision making during a match to improve the chance of scoring a goal and winning the match.

The data analyst will also work with the recruitment team to understand the current weaknesses of the team and identify the key attributes required of a player to strengthen the team. This can be further applied by the recruitment team by asking the analyst to study the individual players they are looking to scout and recruit for the team and compare the performance of that player to current players in the team.

By understanding the data behind player’s performance metrics, you can identify high quality players that can fit into the team’s system. You can also use these metrics to identify players that are similar to each other in performance and style to walk away from a deal to sign another similar player if a club is being unreasonable with price.

A data analyst will also work with the medical team, evaluating a player through time, monitoring their bodies recovery through a week of training sessions and monitor a player’s performance during rehabilitation. The data is also able to track sleep which is a good metric for understanding recovery.