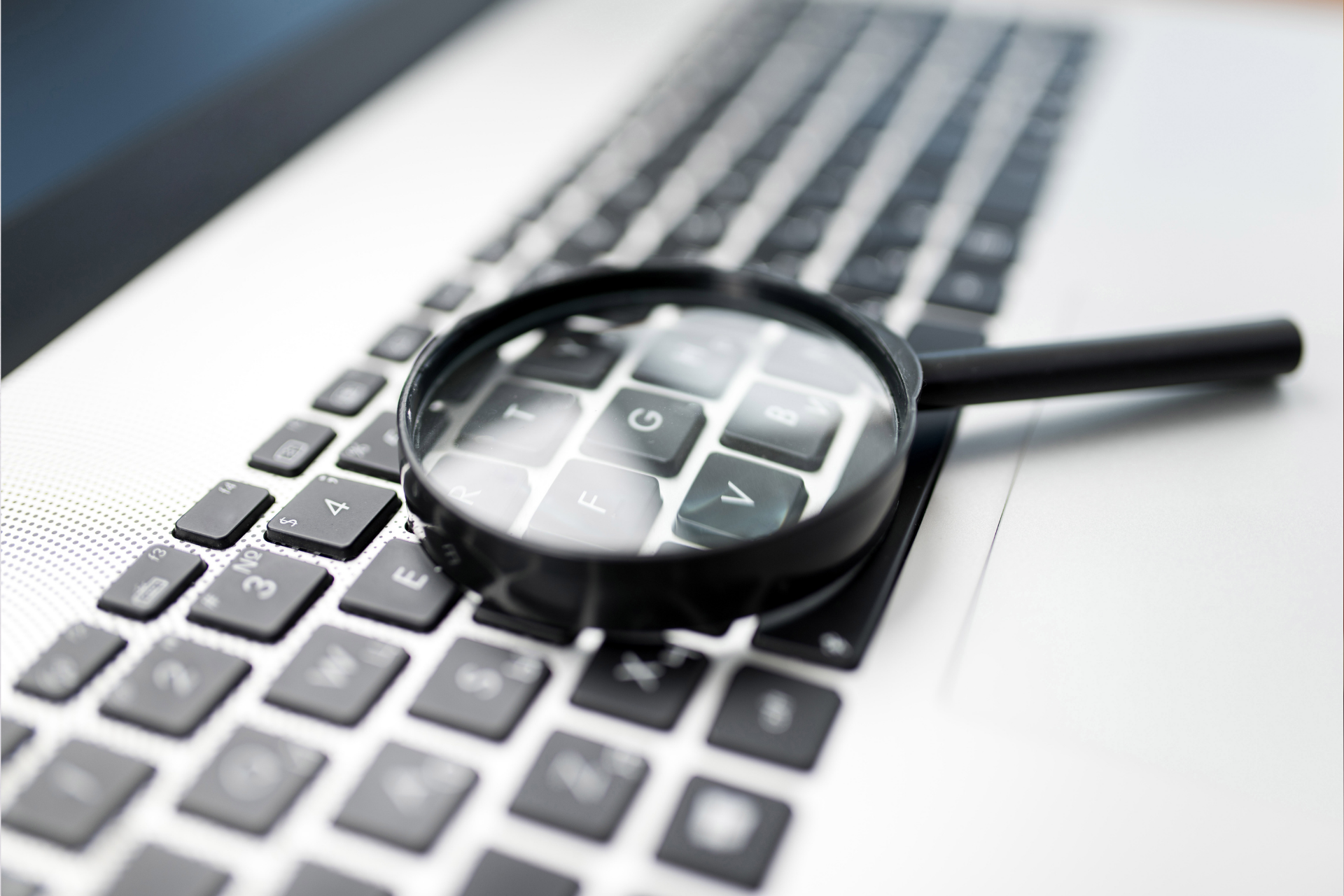 Finding a job in a pandemic 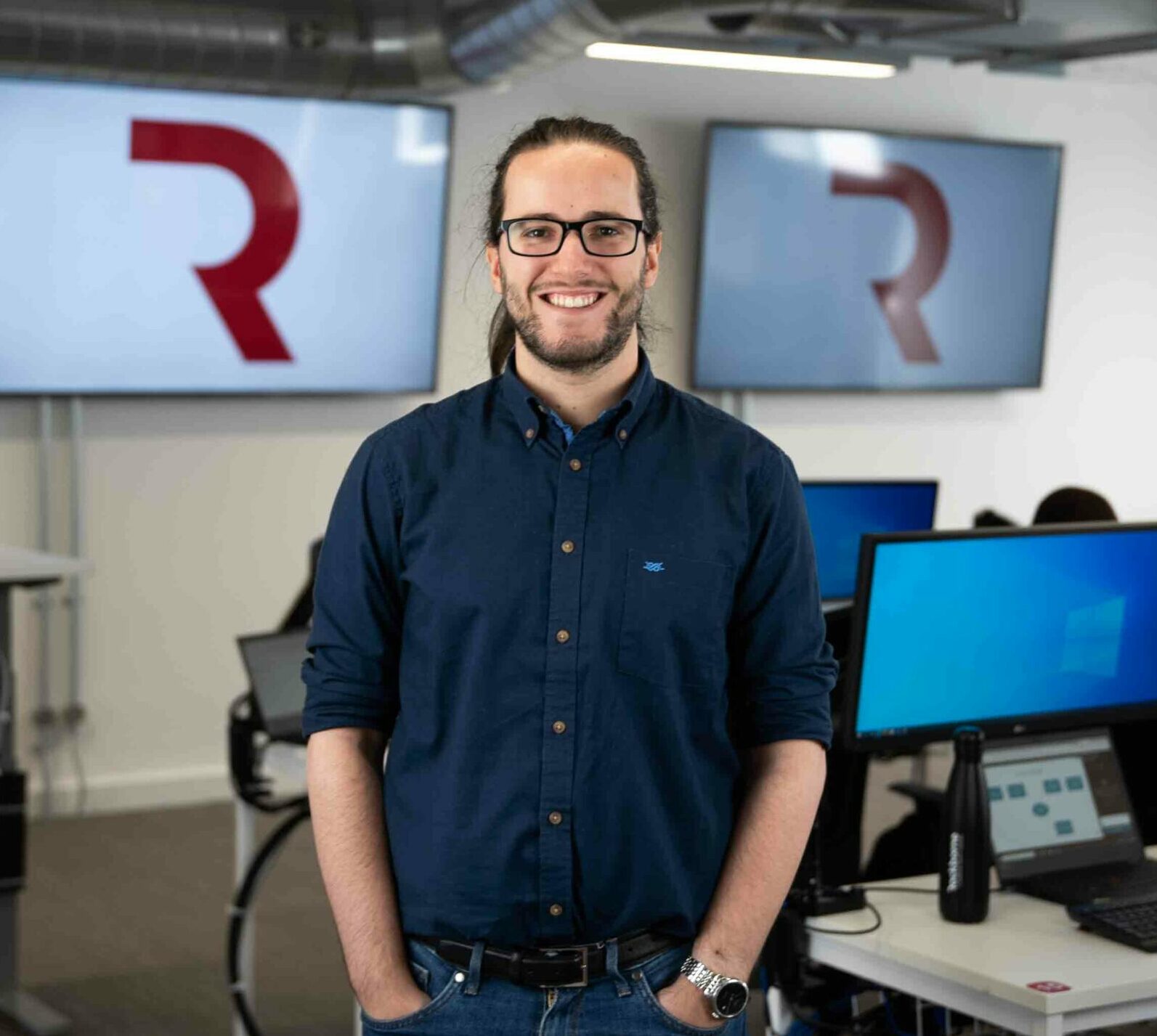 Job hunting is an activity that is enjoyed by very few, the same could be said for staying at home due to a pandemic, so imagine my joy when I had to experience them both at the same time. I was no longer working as I was furloughed in my retail job, so I found myself with an abundance of free time. I had been applying to jobs during work and whilst at university, but once I had nothing to occupy my time apart from job applications, the going got tough. So, I thought to myself, “what is the best thing I can do to use my time and help in job hunting?” This of course was to learn new skills. I started with something familiar, I had done some python at university so I thought I would give it some more practice.

The first thing I found was a course on udemy in data science using python, I thought this would be a great skill to add to my repertoire, so I gave it a go. This resulted in me developing a strong interest in data and using python to manipulate it and analyse it. This interest in data led to me to continue developing my skills in python using challenges such as “advent of code”. It also led me to learning SQL using basic courses on codecademy which ultimately led to R.

With my new arsenal of skills, I was ready for work and would be fully equipped for any job in data, I just had to pass the assessment process first. The first step to most applications was a situational awareness test, these would involve ranking different responses to situations that could occur in the workplace. For someone who is neuro-diverse such as myself, this was not the easiest thing in the world. The 4 options would usually be worded quite subtly, and I would not be able to pick up on the differences. In my opinion, this is an area in the recruitment process that could be improved to help neuro-diverse applicant. For jobs in data the second step was usually a numerical test. I was fantastic at this and had no problems the only downfall to this step was the fact that it came after the first.

During my job hunt I struggled with staying positive as I was furloughed and wanted to start the next chapter of my life as it was put on hold due to the pandemic. I was being fuelled by pep talks from my partner and frequent trips to Costco to get their hotdogs (they’re pretty great). Even though It looked like there was no chance of success in my job hunt sometimes all you can do is: stay positive, find someone to share your experience with and enjoy the little things in life.

This all came to an end when I got a phone call from Amy, Rockborne’s Chief Talent Officer. I was asked if I wanted to apply for a role as a data graduate consultant to which I obviously said yes. She then asked me some simple questions to gauge my behaviour and personality after which I was invited to complete numerous tests online which were formatted extremely well, and I could not fault. Lastly, I was asked to present to one of the partners on a certain topic. After the presentation I was also given more information on the role and was able to ask questions myself. I really enjoyed this process; it was simple and very personal as for most of it I was interacting with a person rather than an algorithm.

Some top tips that I can give for job hunting are: